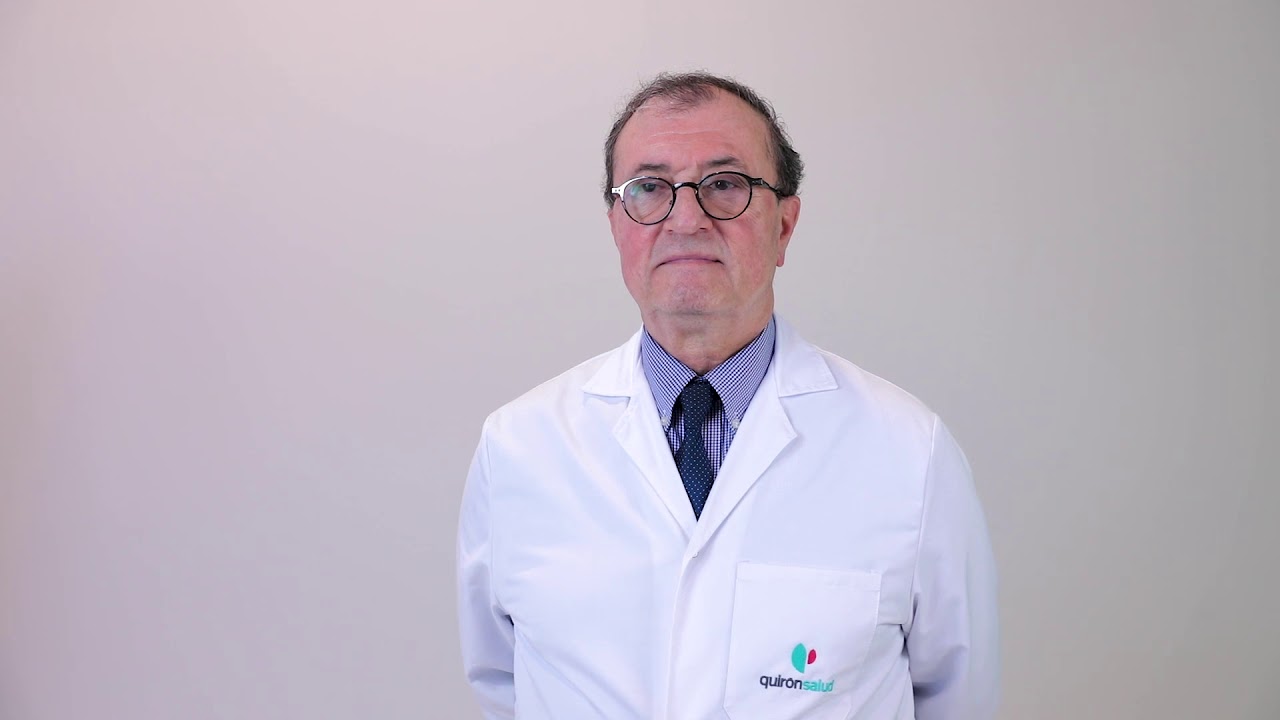 More than 80% of cancer cases are related to lifestyle and personal habits, and the prevention and correction of many of the factors causing the disease are possible and simple, says doctor Antonio Brugarolas, director of the oncology platform at Quirónsalud Torrevieja Hospital. The origin of cancer lies in the violation of the mechanism of cell regeneration and their control mechanisms, the appearance of the disease depends on a large number of different factors.

Approximately 5% of tumors are of genetic origin, 10% result from exposure to toxic substances during work. In the remaining 80–90% of cases, tumors are associated with lifestyle and personal habits. “It is assumed, and with sufficient reason, that cancer is a disease associated with lifestyle and personal habits, and it is very important to realize that we can avoid the appearance of factors that lead to the development of cancer,” states Dr. Brugarolas.

It is assumed that the risk of cancer would be reduced by 30-40% in humans if he lived in nature and not in a city with polluted air, “because he would be protected from many negative factors, although he would suffer from a lack of other, no less important aspects of life, so this risk is not as important as it seems at first glance, ”the doctor points out.

Nevertheless, despite the fact that several factors are known that influence the appearance of many types of cancer, “the biographical trajectory of each tumor is usually unknown,” says Dr. Antonio Brugarolas. That is, after the first necessary and basic change, which causes a cancerous disorder of one cell (what is called initiation), another series of related changes must occur, which can appear during a long latent period that takes from 5 to 40 years. This second stage (promotion) involves multiple repetition of a chain of interrelated factors that influence the selection of characteristics that impart the aggressiveness of a malignant tumor.

Personal habits represent the largest percentage of factors affecting the incidence of cancer (their combination is 50% of the factors associated with this disease), and among them are such common habits as sunbathing, diet, smoking and drinking alcohol and a predisposition to diseases.

Among these factors, the most common are:

1) Solar radiation exposure: one of every three tumors is skin cancer. Contact with solar ultraviolet rays is a factor causing skin cancer and melanoma, and therefore it is recommended to limit sunbathing and use products with a high degree of protection.

2) Smoke: the most well-known factor causing the appearance of cancer is soot, ashes resulting from the decomposition of organic materials and the combustion of coal, oil, gas and tobacco, as well as in the preparation of food (cooking meat on the grill, frying products). Smoke emitted from the burning of organic materials is carcinogenic and despite the fact that fires and volcanic eruptions emit large amounts of carcinogenic products into the atmosphere, the most serious pollution comes from smoking and using coal to cook food and heat the home.

3) Atmospheric pollution: in addition to pollution produced by transport and smoke during heating, cities accumulate a large number of particles and harmful substances of industrial origin, which enhance the effect of carcinogenic factors. These particles have a long and sustained cycle of presence, as they pass into the soil, contaminating water and entering through it into plants and animals. It is believed that when the concentration of particles of this type in the air increases by 1%, the risk of lung cancer increases by 14%.

- Grilling and cooking on charcoal: charred meat cooked on a grill, over-fried potatoes and toasts - in general, any charred products contain carcinogenic substances known as polycyclic aromatic hydrocarbons. It is very important to improve the conditions of cooking in order to preserve the nutritional properties of food and to avoid the appearance of toxic substances. For example, one way to avoid the appearance of polycyclic aromatic hydrocarbons when cooking grilled chicken is to pickle it in lemon juice before cooking.

- Traditional stews: cooking and then slowly cooling food, in which vegetable components and meat are mixed, causes the appearance of nitrosamines, which are carcinogenic substances. Epidemiological data indicate that the appearance of refrigerators in homes has contributed to the gradual reduction in the number of cases of gastric cancer in Western countries.

6) Alcohol use: causes liver cancer, especially when there is hepatitis and cirrhosis, and is one of the most important factors in case of cancer of the pharynx and esophagus.