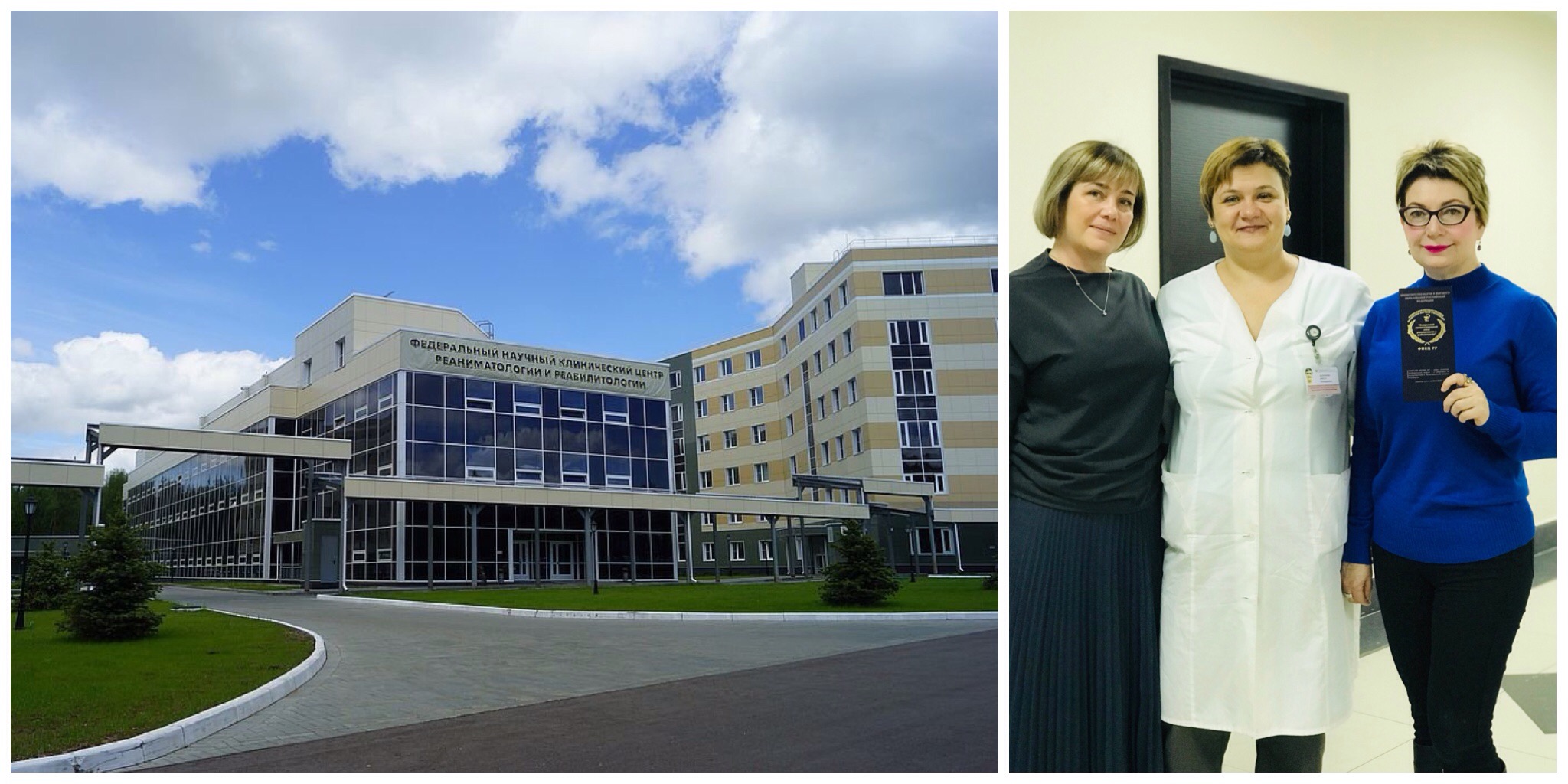 The Federal State Scientific Institution “Federal Research and Clinical Center for Resuscitation and Rehabilitation” (FNCC RR) was established by a decree of the Government of the Russian Federation No. 815 dated August 15, 2014, in order to solve one of the most pressing problems of modern healthcare - treatment and rehabilitation of the most difficult category of patients with severe head injuries. brain, long staying on artificial ventilation of the lungs and having impaired consciousness.

On December 12, 2018, management of MedicaTour Ltd. was invited on an official visit to the Federal Clinical and Scientific Center for the Inspection of this medical institution and for talks on possible cooperation.

“I am very inspired by the fact that we have finally opened a medical center of such a high level in Russia. Until now, our company has mainly worked with foreign rehabilitation clinics, which offered high-tech treatment for severe patients with cranio-cerebral disorders. Today we have our own center, which is not inferior in quality to the proposed rehabilitation to leading foreign centers, but even exceeds the level of some positions, and pricing is available, ”- Tatyana Sokolov, CEO of MedicaTour, shares her impressions.

As a result of the meeting and negotiations, it was decided to start collaboration between the State Center and MedicaTour.

We hope that as a result of our cooperation, we will be able to help a large number of patients from Russia and the CIS, as well as from foreign countries.