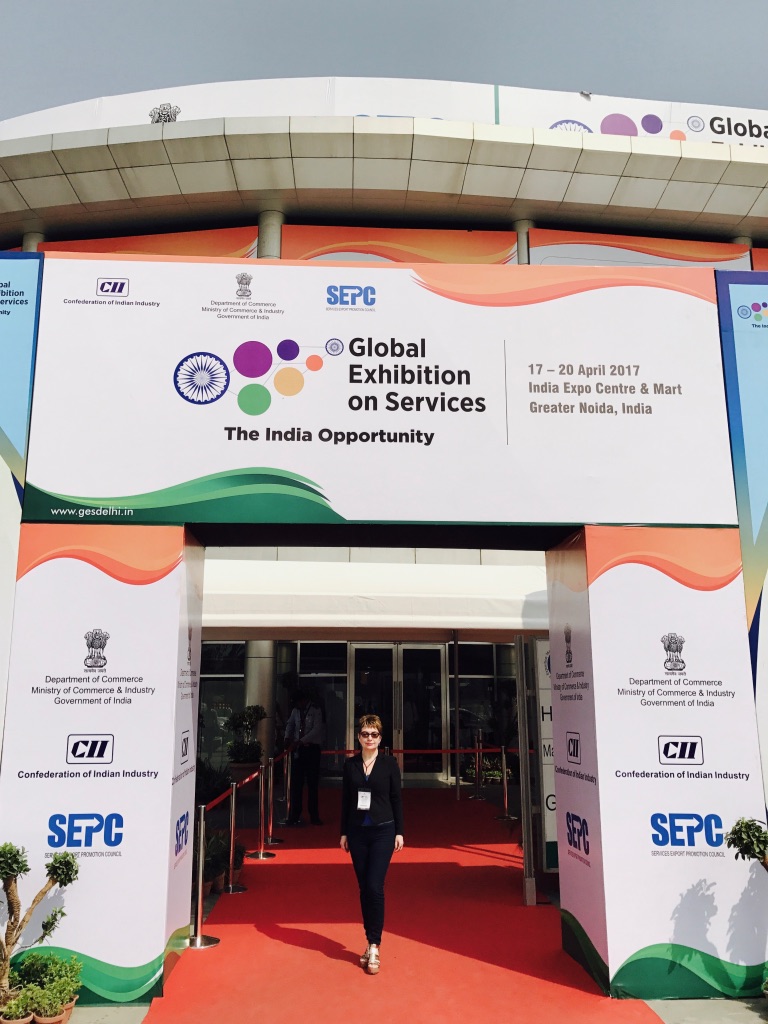 The team of MedicaTour Ltd. was the only representative of Russia at the global business event GES 2017, organized by the Government of India, aimed at establishing business contacts between Indian representatives of various business areas and business people from around the world. India can be called the cradle of human civilization, which gave chess and a decimal system of calculusto to the world, laying the foundations of many modern sciences, without which it is impossible to imagine the development of mankind - algebra, geometry, astronomy, medicine.

Long before the onset of the new era, Indians already had extensive knowledge of the nature of the diseases, methods of anesthesia, hygiene and pharmacology, and also performed operations to remove cataracts, prosthetics, cesarean section, removal of stones from the bladder, plastic surgery and even brain surgery.

The underlying principle of Indian medicine was the position of the integrity of the human body, according to which treated not only disease, but also a specific patient with his individual peculiarities. Ayurveda (the "science of life") is a traditional system of Indian Vedic medicine and, being one of the oldest medical systems, it has had a huge impact on the development of European medicine, has not lost its relevance to this day and is practiced in many countries around the world. 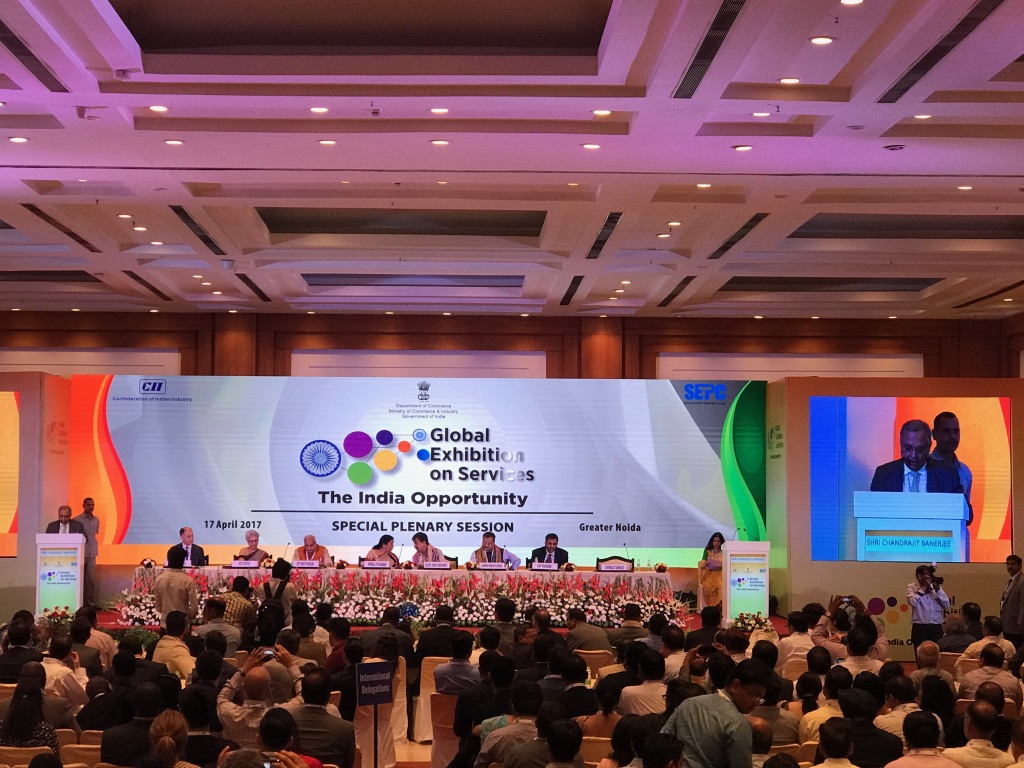 Today, India is one of the fastest growing countries in the world, which has made a huge breakthrough in the past decade in the fields of high technology, academic science, information technology and electronics, space research, nuclear energy, biotechnology and health. Large private networks of hospitals over the past 30 years have radically changed the health care system in India - attracted modern medical and rehabilitative technologies of the world level, Western hospital management systems, through partnership with leading Western medical universities have access to the most advanced medical knowledge and are currently providing quality of treatment at the level of the best world standards. 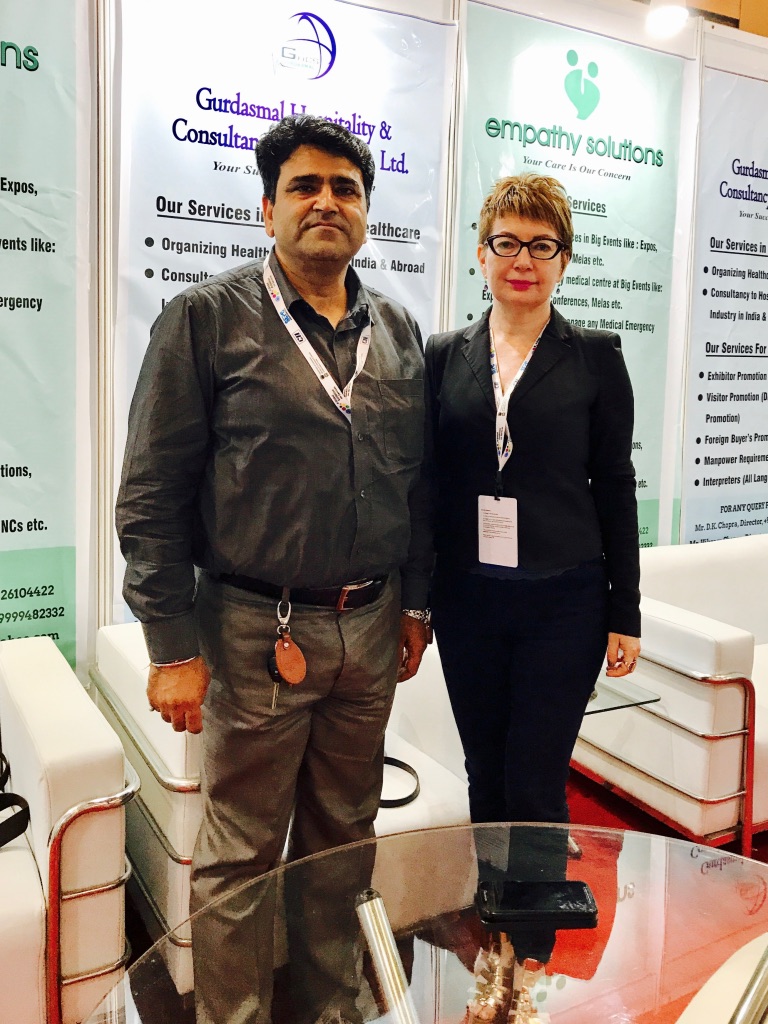 Treatment in India is much cheaper than in Europe, but not inferior in quality.

India is also famous for its highly developed pharmaceutical industry. Our company organizes tours to India for the acquisition of expensive drugs, which in India can be purchased several times cheaper, and you can be sure of their 100% quality. For example, tours for the treatment of hepatitis C or for drugs sofosbuvir and daklatasvir.