Meeting of organizers of the medical tourism exhibition MedTravelExpo 2019 in Moscow, Russia 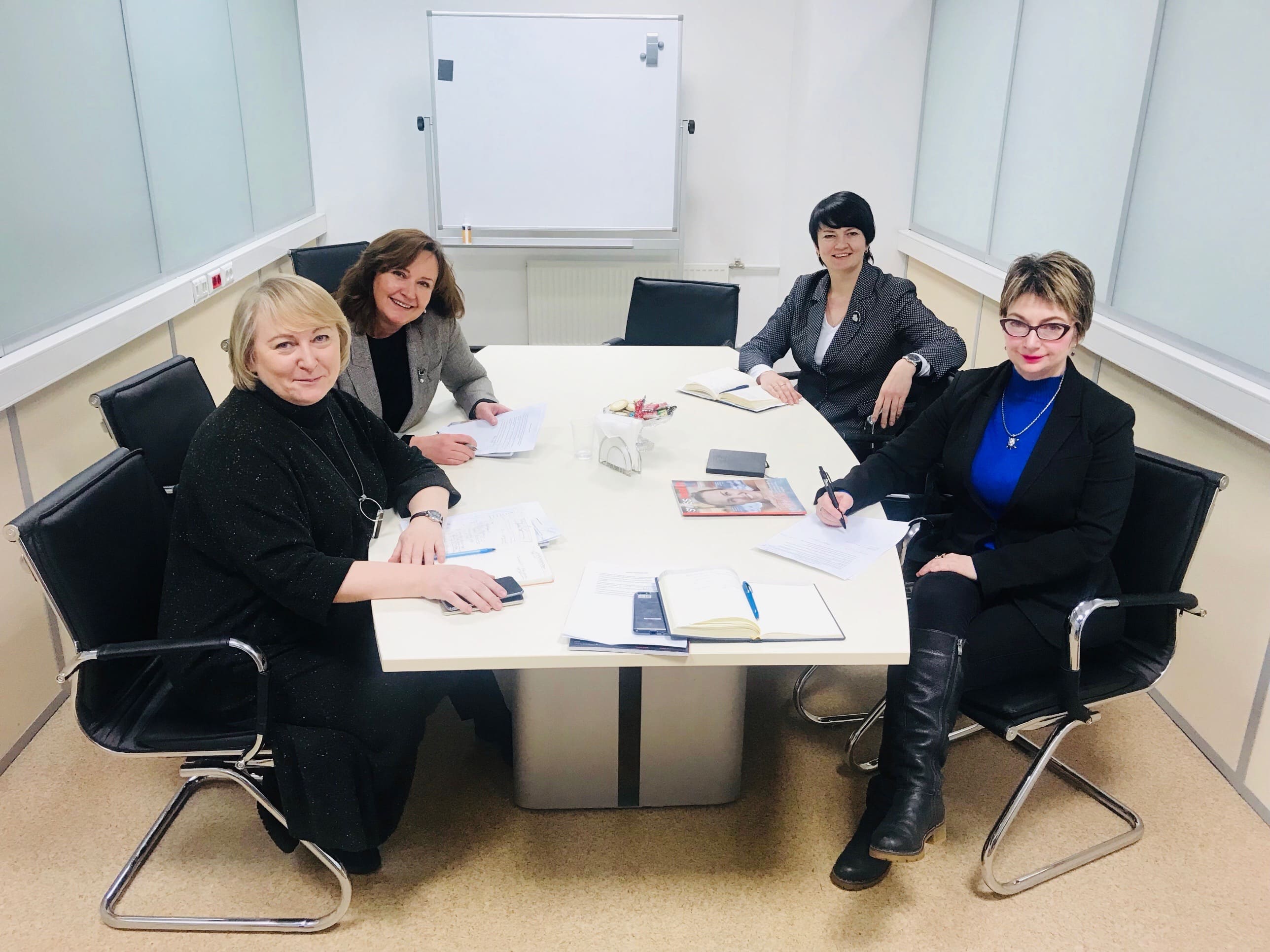 On 28 January a business meeting of the management of MedicaTour Ltd. with the administration of MedTravelExpo took place. During the meeting, an analysis of MedTravelExpo 2018 was made. But most importantly, the objectives and plans for organizing of the exhibition in 2019 were discussed.

This year it is planned to attract even more exhibitors. The Korean National Tourism Organization plans to take a collective booth for Korean hospitals. Swiss hospitals also plans book a collective booth. As for the Russian medical institutions, both private clinics and large state medical centers will be involved.

During the meeting, the possibility of launching the HOSTED BUYERS program this year and highlighting one day of the exhibition specifically for B2B meetings were discussed, and also a business program was dicussed that, as can be seen from MedTravelExpo 2018, becomes more interesting each year.

MedTravelExpo is the most global medical tourism event which is held in Russia.

Book a booth at MedTravelExpo 2019: